To support for its Galileo Platform, Intel has launched a new Intel IoT Developer Kit (iot-devkit) including haware and software (OS, IDE, and other tools..). In this post, I’m going to show you how to install Linux Yocto - a operating system in Software of iot-devkit.

This version is used for both Intel Galileo Generation 1 and Generation 2 board.

What do we have in this Linux Yocto ? 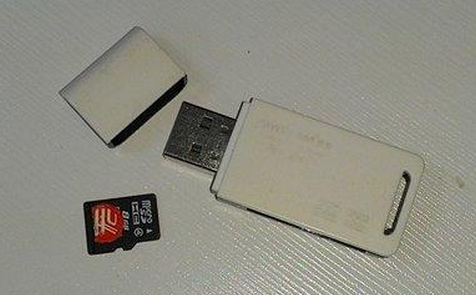 I recommend using 8GB micro-SD card Class 10 for faster IO speed to reduce the loading time of some popular task. The maximum size of micro-SD card that is accepted by Intel Galileo board is 32GB.

You can download some older versions at http://iotdk.intel.com/images/. There are several packages on the old version that is not compatible with the new Linux version or it is no longer supported. If the user have to install it manually if they need it. Some of these package are pyserial, apache, zip,...

To run the software, unzip the file you just downloaded and run Win32DiskImager.exe. You can also run within the archive by double-clicking on this file. 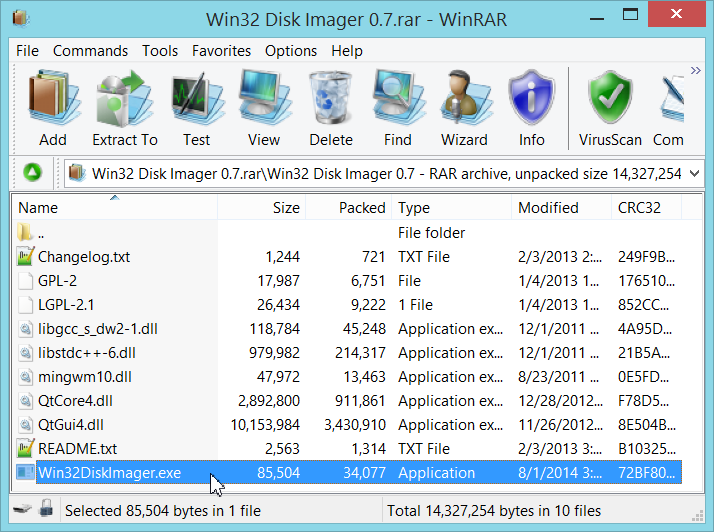 Some similar software for Windows that you can use are HDD Raw Copy, Rawrite32,... or if you are using Linux-based OS, you can use the dd command.

You need formatting the SD card into NTFS or FAT32 file system. It is a very common task and I think you don't need to read any instruction :D 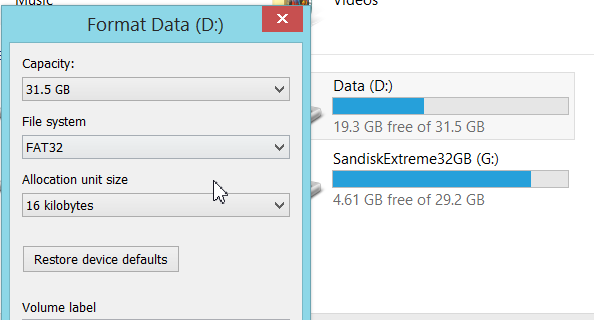 5. Writing image file into the SDcard.

Select Device which is the SD card. For example, I use G:\

Please pay attention: By selection incorrect drive, you can destroy all your data in that drive. Because this action is overwritten new data on a SD card (It means you replace old data by new data), so if you select the wrong device such as your USB, the chances of recovery nearly 0%.

Click Write to start recording data. With Micro SD 8Gb Class 10, the average speed is 10MB/s. The whole process will end in about 5 minutes.

You just need to plug the SD card into the board and supply power to the board. Galileo will automatically boot the operating system that has been installed on the SD card.

The default login username is root, password is not required (leave blank and hit Enter).

Select any filter and click on Apply to see results 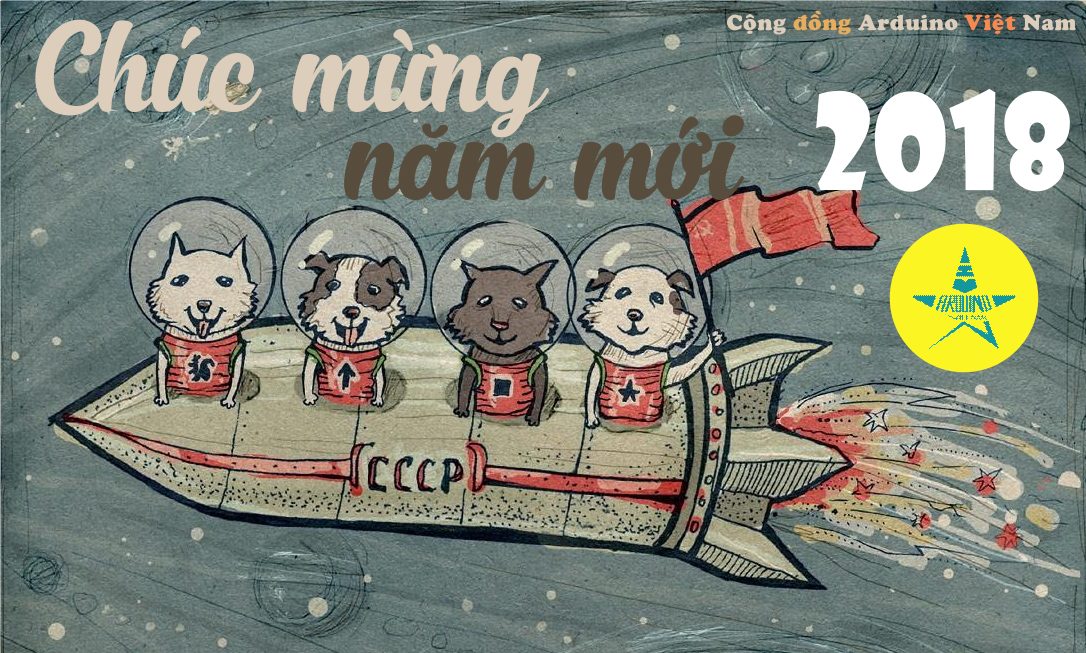